A train worker saw a raccoon stuck to a rail 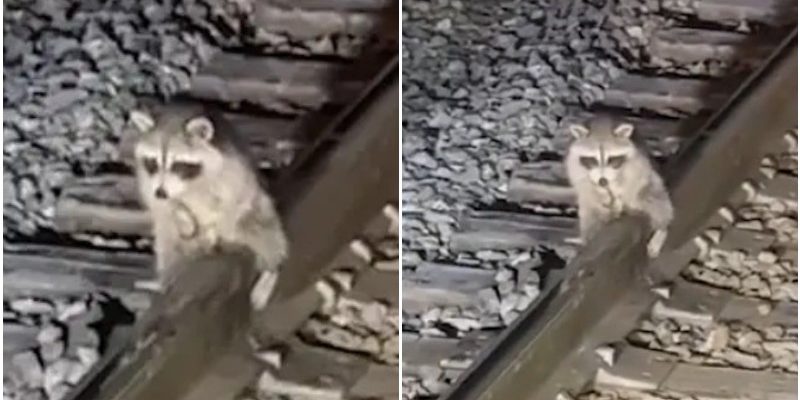 A railway worker noticed a raccoon sitting on top of the rail and not moving. He wanted to remove the animal and went a little closer — but it turned out it was in big trouble. The poor thing was frozen to the rail!

A railway worker in the US state of Georgia saw a poor raccoon on the tracks. It was freezing outside, and the animal was stuck to the rail with its genitals. The raccoon was in a hopeless position, and was not even moving. 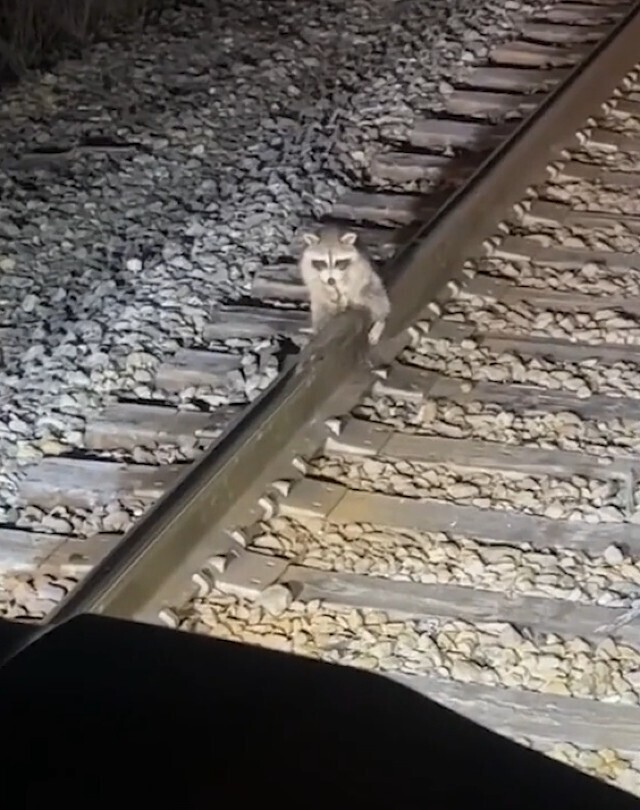 The raccoon may have just climbed over the rail on its way into the forest, but the cold caused it to instantly freeze to the metal. The man immediately called a colleague and they decided to help the poor thing by preparing warm water. «I poured warm water between its paws and my colleague tried to free it with a spatula. It took about five minutes of careful work,» said the raccoon’s rescuer, Neil Mullis. 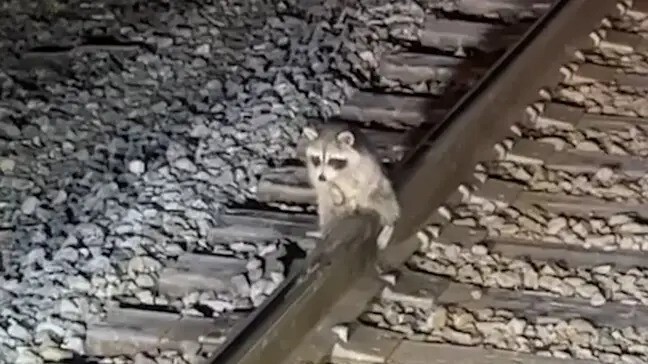 According to the man, the rescued raccoon immediately jumped away and ran into the forest. It’s a mystery how it ended up in this position, but the raccoon is sure to be grateful to its rescuers! That’s how sometimes our little brothers need our help. 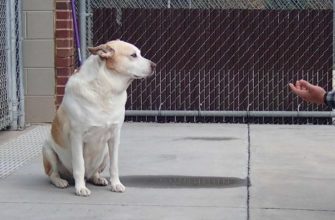 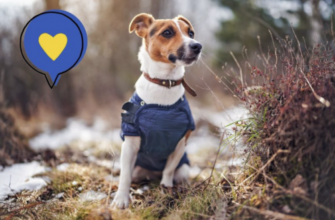 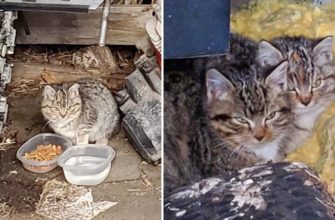 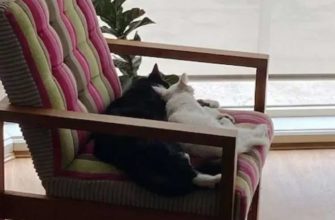 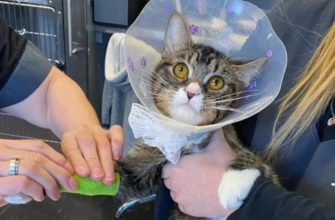 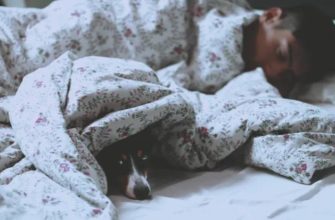 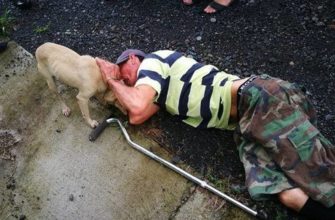