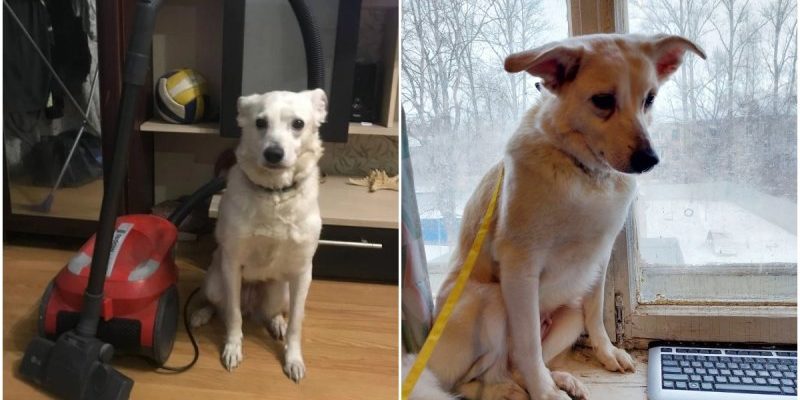 The Shelter Polanka sometimes takes in dogs who have lived with their families but who can no longer be cared for. 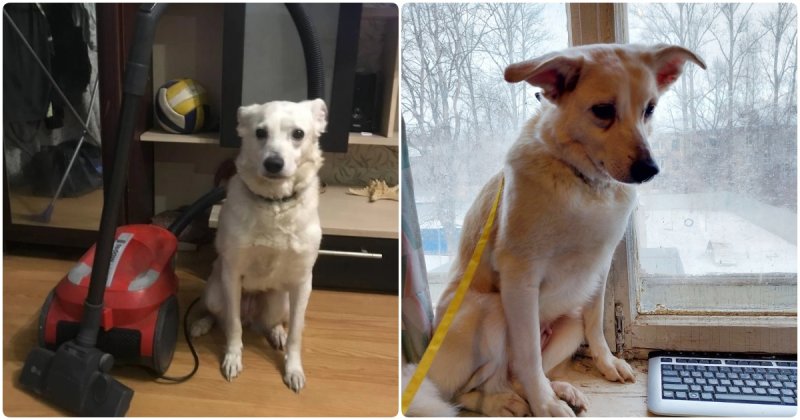 This is what happened to an old white dog called Mila. She was given away because a family member had developed allergies. The decision was not an easy one. It was also stressful for the dog: for the first time at the shelter, she sat on the window and did not want to move. 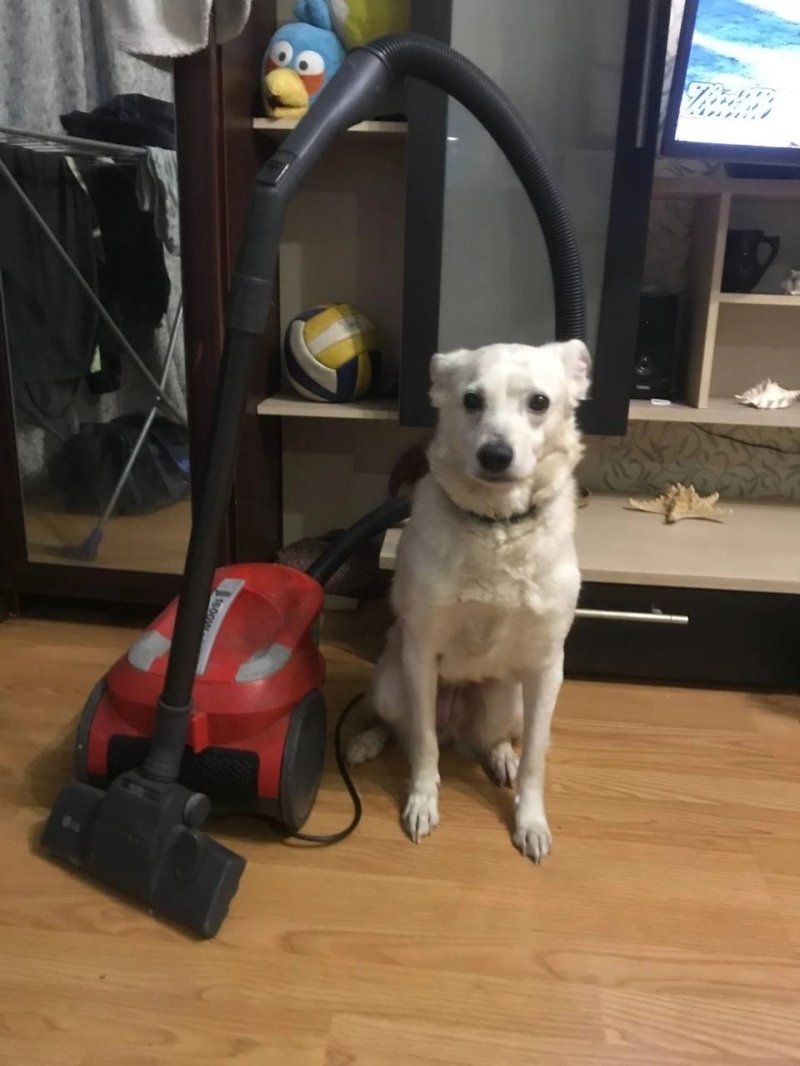 The former owners said the dog was as tall as a hoover. However, this did not stop the girl from finding a new family. Svetlana took her in. 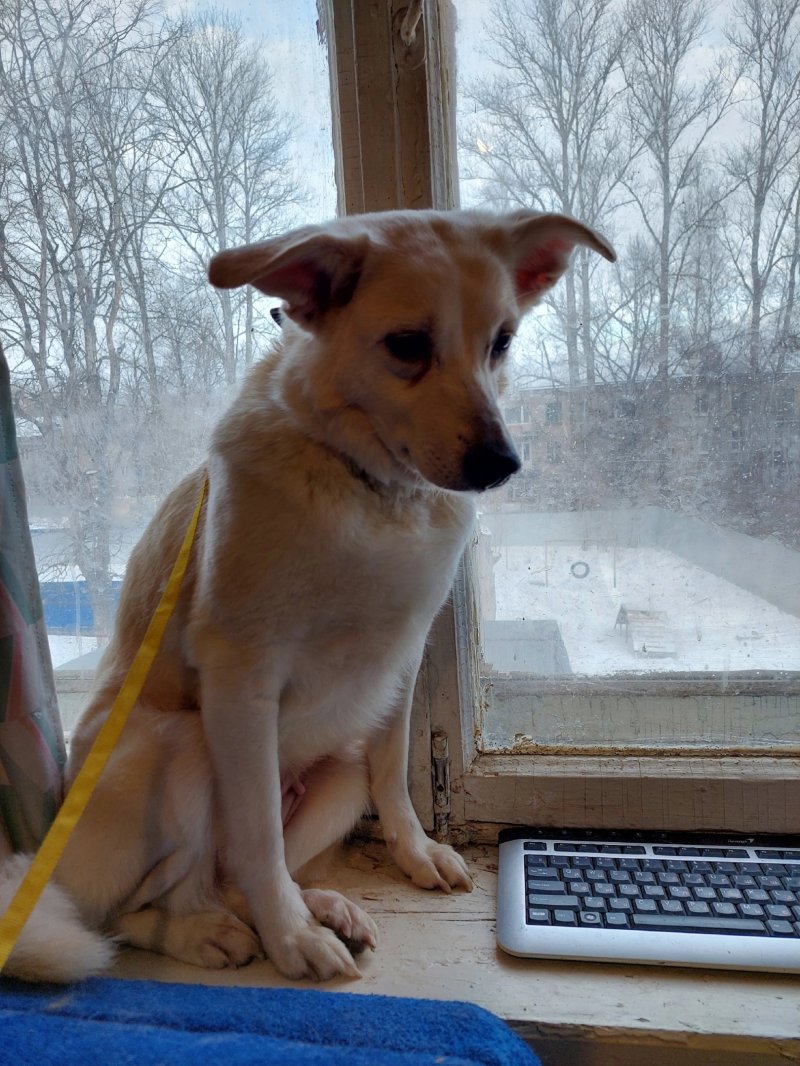 The dog was having a hard time adjusting to the new place, there were many difficulties, and there was no friendship with the house cats. However, the owner’s patience did the trick. 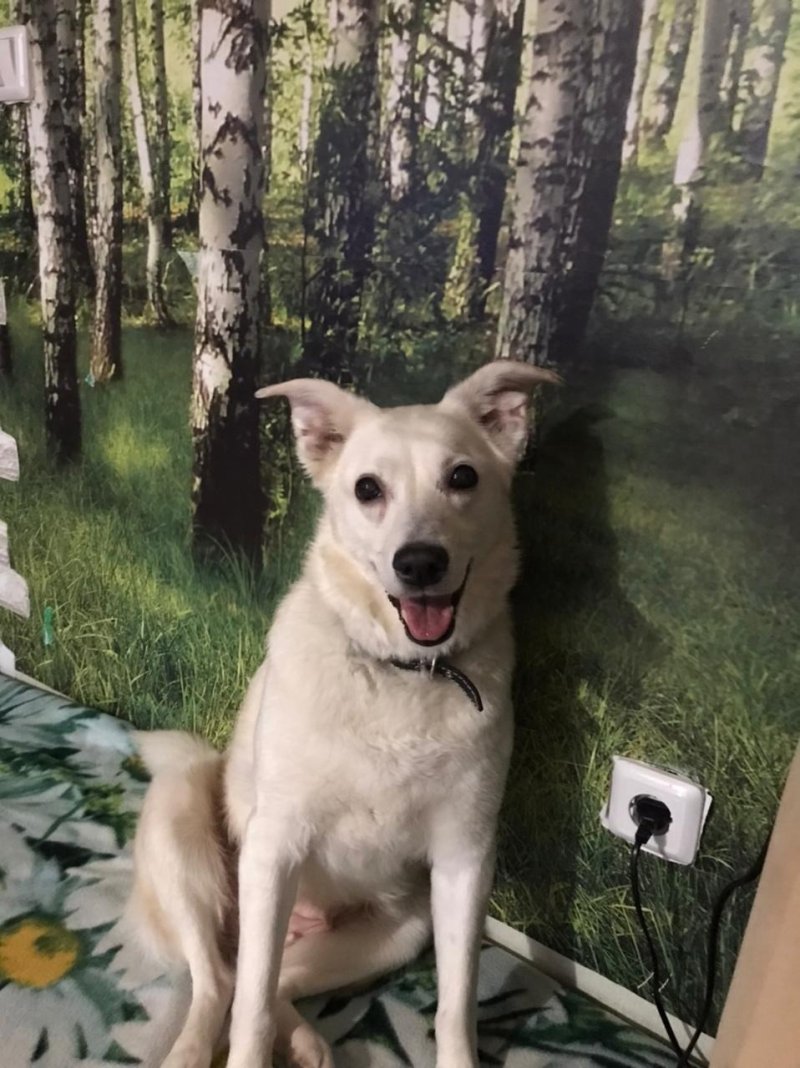 The dog’s name is now Lusha. 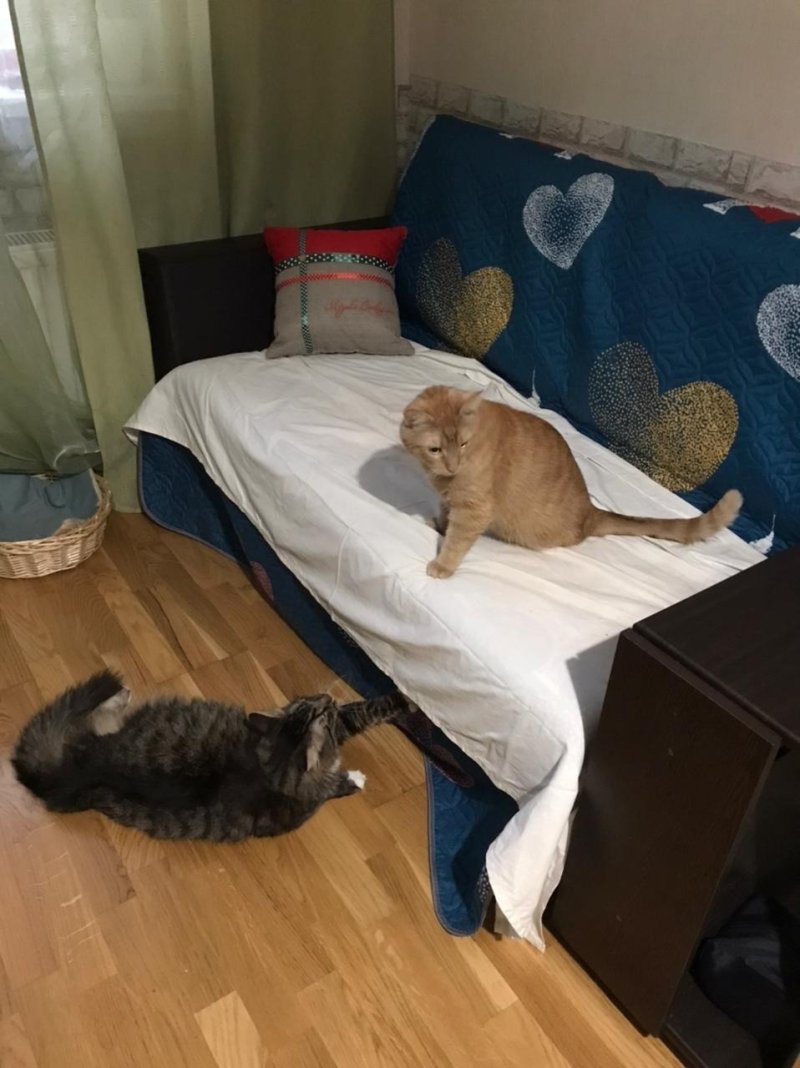 She is smiling – and has made friends with the cats, who have also come from the Polanka shelter. 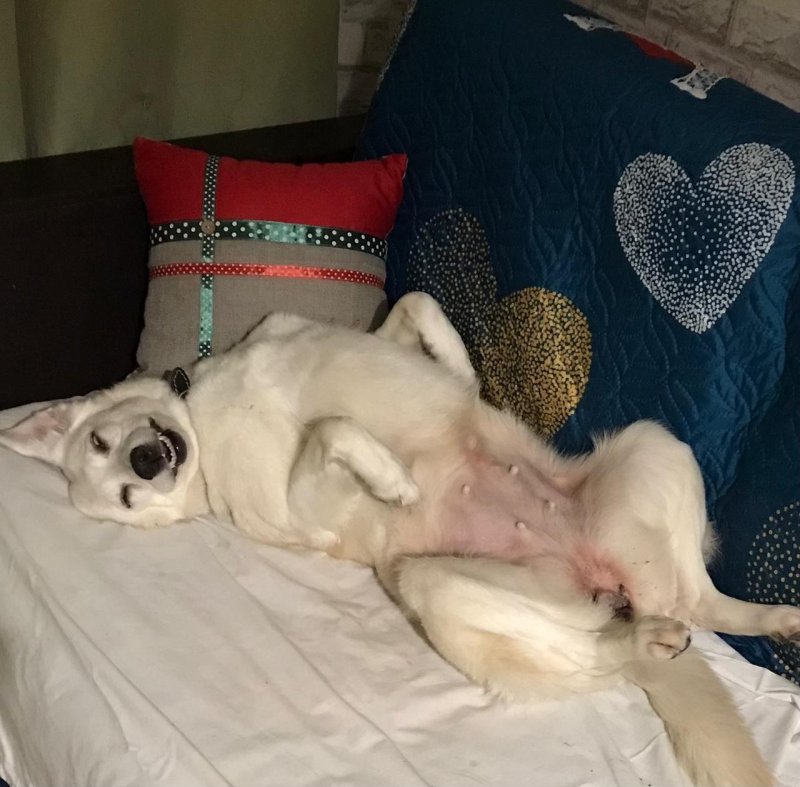 LIFE STORIES
«No one believes they are sisters, much less that they are twins»: How the girls look 13 years later
A few years ago, an interracial couple became the happy
0 489 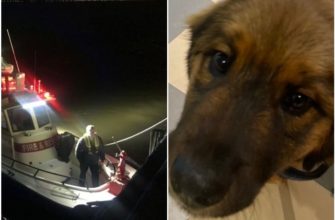 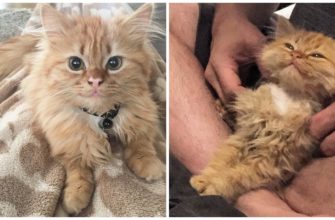 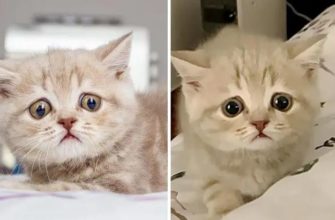 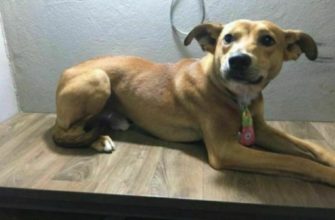 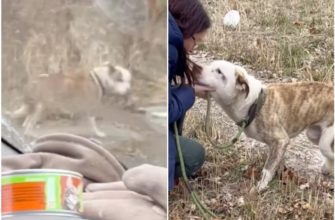 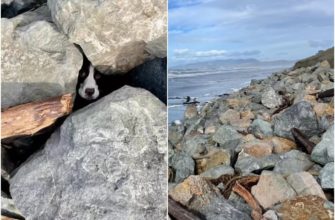 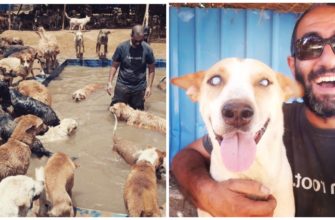