The ex-wife of the famous Hollywood actor has agreed to a libel settlement.

American actress Amber Heard has agreed to settle a defamation lawsuit with ex-spouse Johnny Depp. She announced this on her personal blog the day before. The proceedings lasted for several years and the actress was defeated. She accused her ex-husband of bullying and domestic violence, he hastened to respond that he himself had been beaten up in the marriage. He also sued for defamation and claimed that his career had been damaged by the loss of his contracts and the studios’ refusal to work with him because of the scandal. 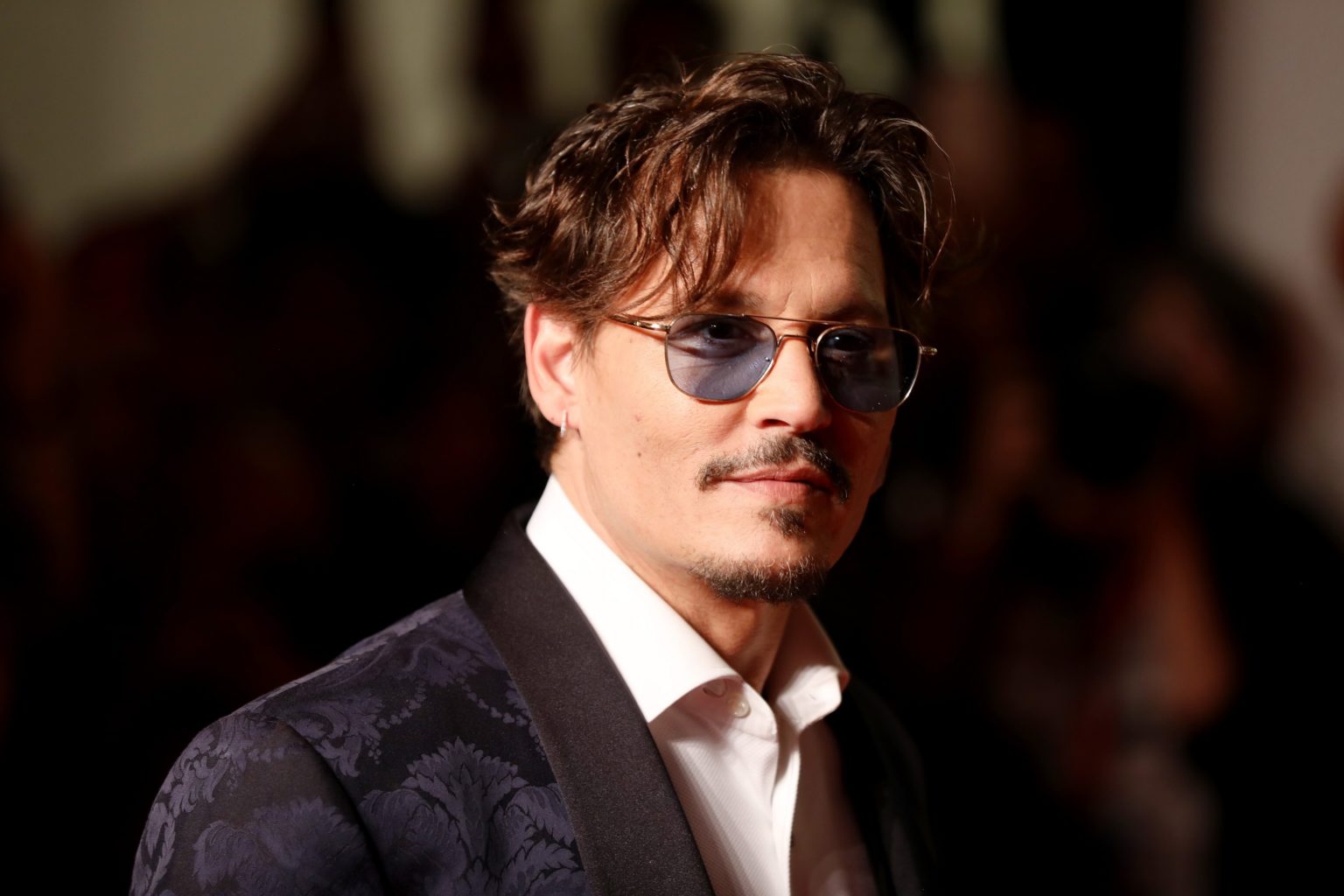 In early June, a juror announced the verdict in the Depp and Heard case in a courtroom in Fairfax, Virginia. The actress was found guilty of defamation for defending her former lover’s honour and dignity. The court ordered her to pay $15 million – ten million to Depp and five million in fines. Later, the latter amount was reduced to 350 thousand dollars. Heard thought about it and agreed that now that can, it is better to recalculate the compensation. And forget about past grievances. 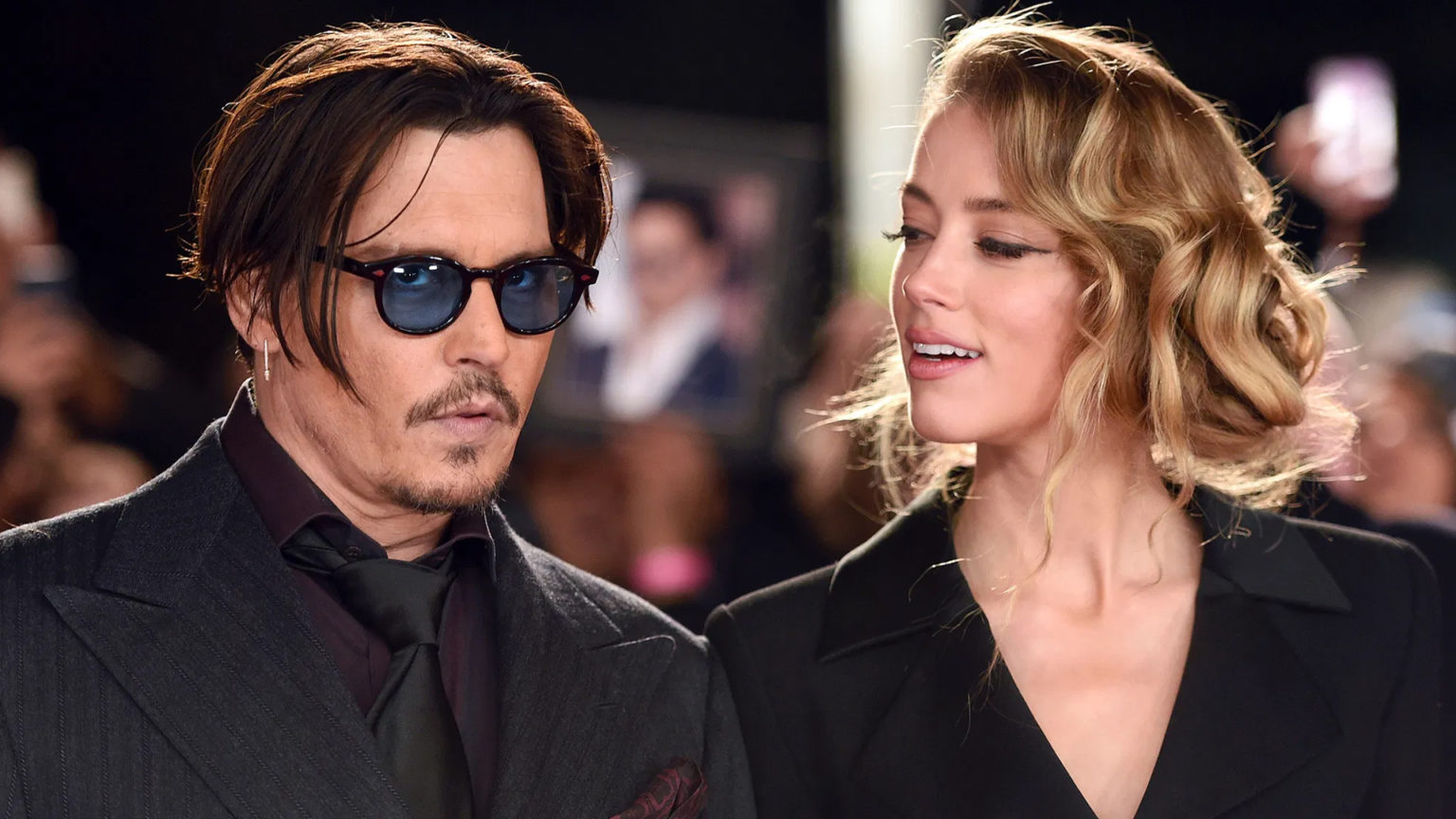 “After much deliberation, I have made the very difficult decision to settle the defamation case brought against me by my ex-husband in Virginia,” she wrote in her blog.

The star noted in her post that she did not admit guilt, but still took the big step as she was “looking forward to starting her life anew, as she planned to do even six years ago”. Following her publication, Britain’s Daily Mail newspaper named the amount the celebrities were able to negotiate. Amber Heard’s insurance company will pay Johnny Depp only one million dollars, according to the parties’ agreement. 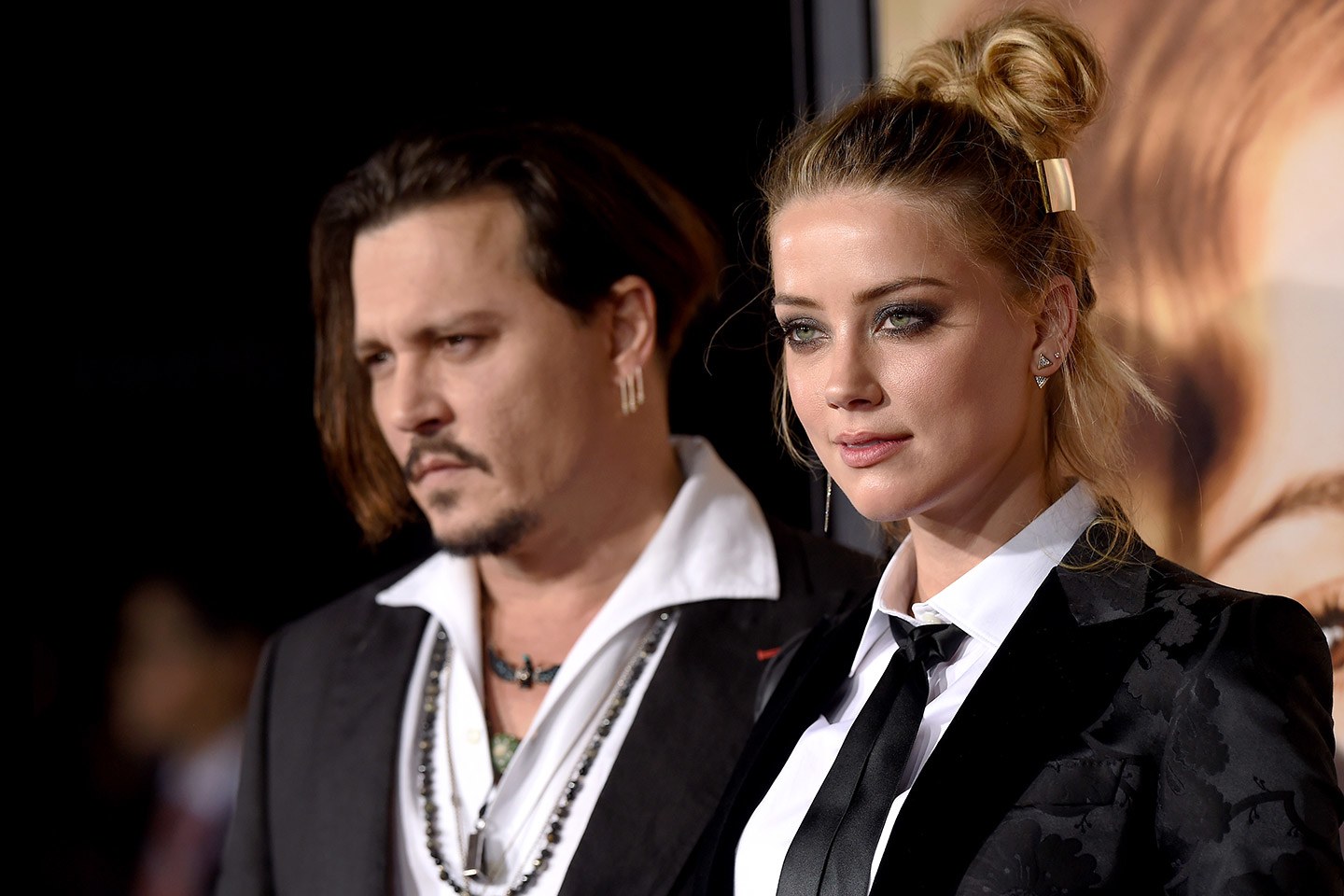 The celebrities divorced in 2016. Three years later, an article in The Washington Post quoted the actress as calling herself “a public persona representing the problem of domestic violence”. At the time, Heard’s ex-husband’s name did not appear in the article, but Depp himself stressed that he did not get several good and lucrative roles because of the ex-spouse’s remarks. By the end of 2022 Hollywood showdown in court became such a popular topic that it even made a movie – it was engaged in streaming Fox Entertainment Tubi.

Amber Heard is clearly not having much luck figuring out relationships with exes. As you know, after breaking up with Depp, she dated billionaire Ilon Musk, but that romance didn’t end with a Hollywood happily ever after either.

«Covered up her wealth with a bow»: Lopez fans stunned by photo of the star in a see-through outfit.
The 53-year-old Jennifer Lopez has repeatedly demonstrated
063 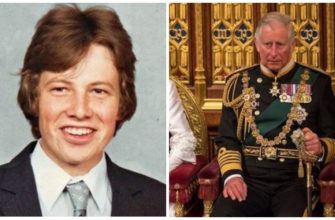 Boy secretly put up for adoption: Prince Charles’s illegitimate son reveals his existence
The royal family is always a great cause for gossip
015 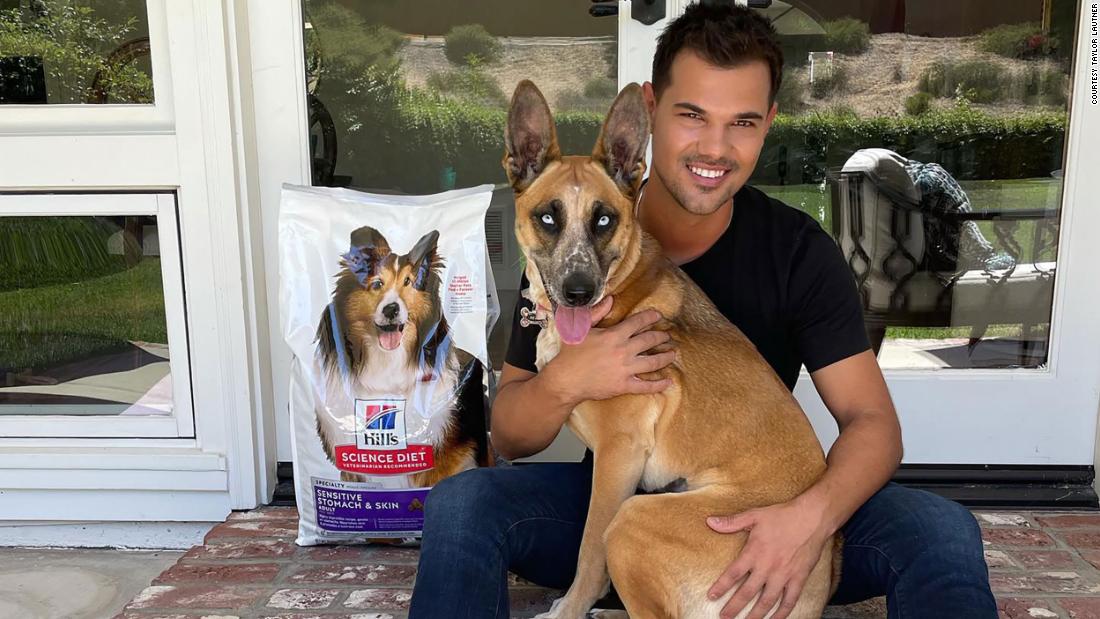 Shelter puppy gets new life from actor Taylor Lautner
Judging by her name, Remi has had a rough start.
014 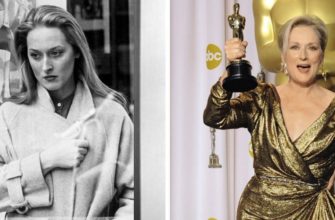 Failure before fame: what path did stars take to become famous?
It is not enough to be born into a good family in order
012 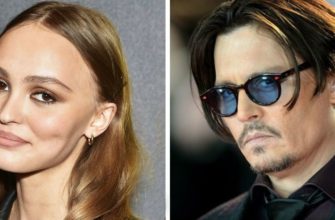 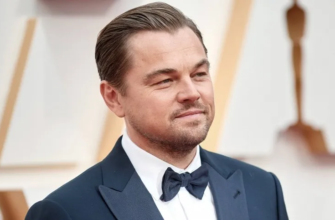 Couldn’t keep up with Leo: the real reason for DiCaprio’s break-up with model Hadid revealed
The Hollywood actor has already been spotted in the
045 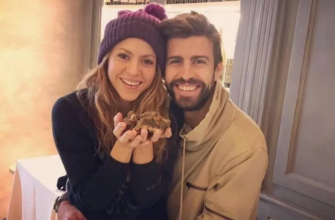 “Rest in peace, Gerard Pique”: Shakira tramples on ex in new song
The relationship between the singer and the footballer
013 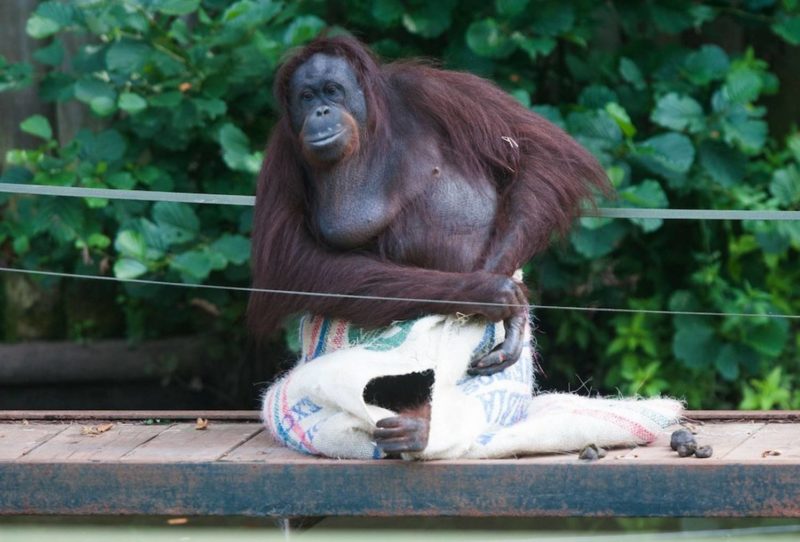